Dublin Mid-West
More about me 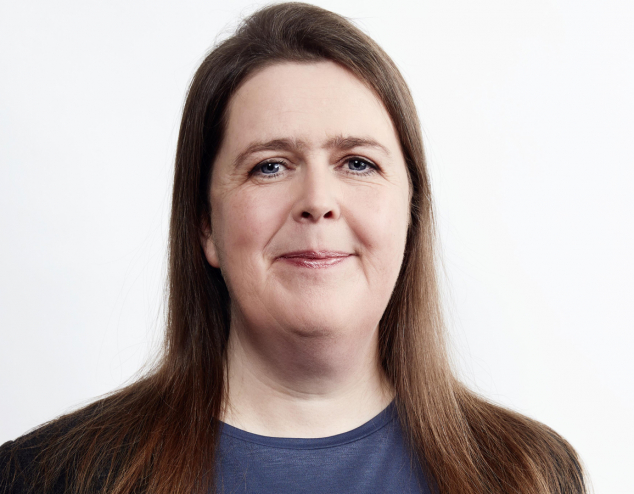 I first and foremost got involved in politics achieve improvements in my local community, and t work for better planning and development, and to increase the public realm.

I also chose Labour because I believe in its aims of achieving more universal public services and reducing inequality, particularly in relation to income and wealth inequality.

I am a strong believer in our open, representative parliamentary democracy and the idea of James Connolly that a party of the workers is needed in our Parliament.

More and better public realm, affordable housing, in particular more public housing provision, protection of heritage and the environment, more community based cultural activities, that our population is included, integrated and supported in all its diversity

I have lived in Lucan since I was a child, having been born in the UK and lived there till I was 5. I have a long record of getting involved in local events and campaigns in Lucan.

I have a primary degree in English and History and I am a qualified solicitor. I was a member of the Oireachtas for 14 years, representing Dublin Mid West constituency from 2007 to 2016.