Spokesperson on Education, Enterprise and Trade
Dublin Bay North
More about me 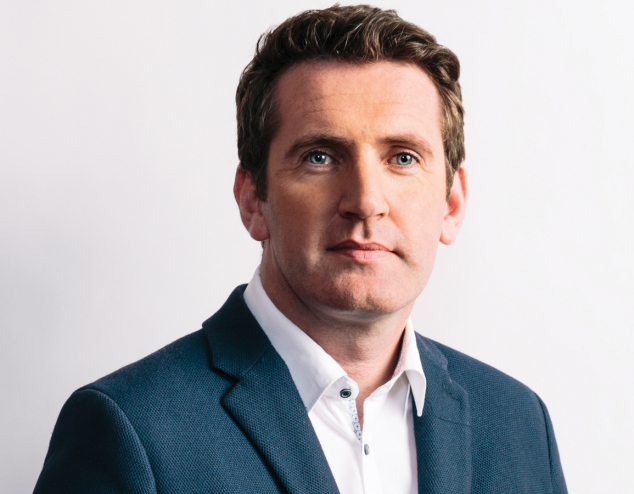 Teaching in the North Inner City exposed me to some of the brutal inequalities that exist in Irish society but also to the incredible resilience and power of people working together to achieve change.

Running for the local elections in 2004 I wanted to open a local library on a Saturday. Now I want to give every child in Ireland the chance to achieve their potential in a just and equal Ireland.

People in Dublin Bay North want to feel proud of their individual communities. To be able to be a child, to raise children or to grow older in a safe and empowering environment where people help to lift each other.

We want to play our part in addressing the big issues of our time: health, housing, education, equality and climate change. Defending the public space, public services and the public good.

I spent 11 years as a teacher in the Sheriff Street area of the North Inner City.

I was elected to Dublin City Council for the North Inner City in 2004, re-elected to DCC for Clontarf in 2009 and then to Dáil Éireann in 2011 for the Dublin North Central constituency.

I served as Minister of State for Equality, New Communities, Culture and the National Drugs Strategy from 2014 to 2016.

I was elected to Seanad Éireann in 2016 and founded Irish Stand to tackle Trump's regime from the Irish-Amercan perspective.

Re-elected to Dáil Éireann in 2020 I now serve as Labour's spokesperson on Education, Enterprise and Trade.

Ongoing insecurity of SNA role must be reviewed

Dysfunction in Department of Education causing administrative nightmare for schools