Dún Laoghaire
More about me 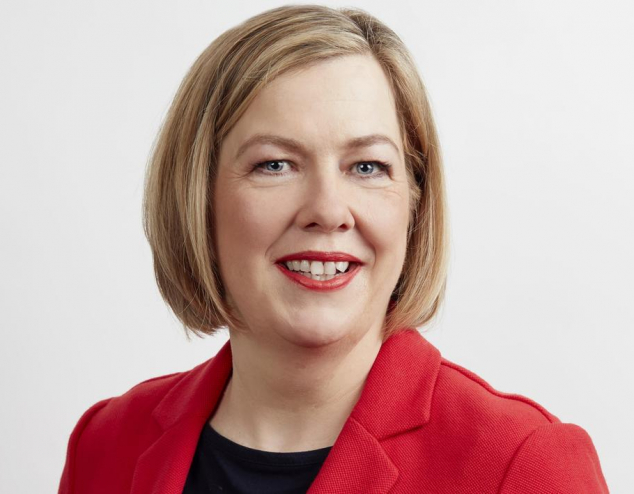 I am a member of the Labour Party as I feel our objective is to have a better managed and sustainable prosperity that will be shared equitably and not skewed towards those with most wealth and highest incomes.

We continuously offer a vision of a more just and equal Ireland.Aim for full employment, at decent wages, and the restoration and eventual enhancement of services in childcare, education, health, policing and social protection.

The housing crisis must be prioritised for action and tackled with the utmost determination.

Since becoming a Councillor in 2003 I have always advocated and supported social housing, sought to ensure more and better local amenities throughout the County such as cycling facilities, playgrounds and play facilities.  I will work to continue to improve our community for the benefit of all.  My aim is to make it possible for individuals, families and communities to live and prosper in a more just, caring, safe and equal society and to support measures at local level to tackle the Climate Change crisis.  In addition, everyday concerns such as street sweeping, gully cleaning, litter, tree pruning and graffiti removal require continuing attention and action.

As your Councillor, I wish to make our community the best place to live, work and visit.

My parents Anne and Frank grew up in Ballybrack and Shankill respectively, emigrated to Manchester for six years and then returned to set up home in Dalkey.  I grew up in Dalkey where I went to Loreto Primary School and when I was in my late teens we moved to Shankill.  I attended secondary school at Dominican College Sion Hill, Blackrock then Dun Laoghaire Senior College and Dublin Institute of Technology.

I have worked for many years in St. Michael’s Hospital, Dun Laoghaire with a short period in St. Vincent’s University Hospital.

My husband Aidan and I live in Killiney with our dogs.

I first became a Councillor in 2003 when I was co-opted on to the Council and have been re-elected in 2004, 2009, 2014 and 2019, thanks to the voters in the Killiney-Shankill Local Electoral Area.  I was elected Cathaoirleach of Dun Laoghaire Rathdown County Council for the year 2013-2014.  I have served on many committees including the Dun Laoghaire and Dublin Education Training Board, Loughlinstown Leisure Centre, Dun Laoghaire Rathdown Social Development and Inclusion Committee, Pavilion Theatre and the Loughlinstown, Shankill and Ballybrack Local Policing Forum.