Kildare North
More about me 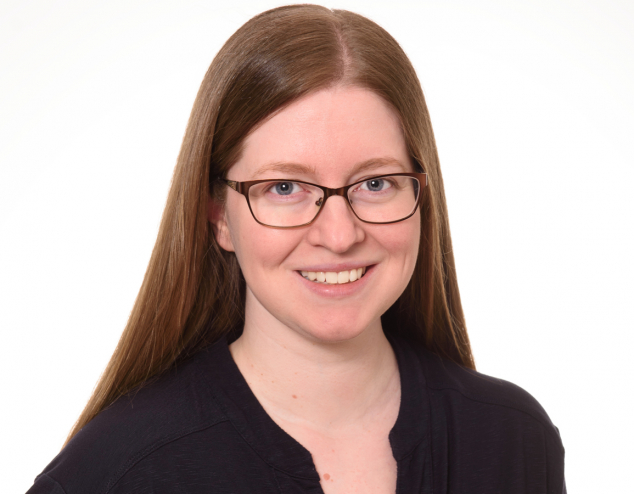 I first got involved in politics, as I believe it is one of the best ways anyone can help fix the many issues we face in Ireland.

My top priority as a Labour Councillor in Celbridge-Leixlip is to represent the needs and wants of our community to the best of my ability.

I help a lot of people with individual or other local issues, such as (but not limited to):

- problems with footpaths, cycle-paths and roads

I am also happy to take a look at other issues people approach me with, and help local groups access funding where I can.

I was first elected in 2019, going from "couch to council" after a 6 week campaign - with my then four month old daughter in a sling for most of it. I was and am very grateful to every single person who supported my campaign, and made the win possible.

Since I was elected in 2019 I have been actively pursuing an outdoor youth facility for our area, which we have now set aside €100,000 for and are making exciting progress on.

I also regularly raise the need for better playgrounds, parks, parklets, and other amenities in our area (swimming pool, dog park), as well as improvements to infrastructure such as foot- and cycle-paths to make active travel (mainly walking and cycling) safer - particularly near schools. Safer options for active travel in our town will help tackle climate change and ease Celbridge's chronic traffic congestion as well.

Some other issues I have been working on:

- Re-opening of Celbridge's second public playground in The Abbey

- Addressing the childcare crisis, in particular by supporting the SIPTU Big Start campaign and pushing for more childcare places in new housing developments

In my day job I work as a trade union official, supporting individual workers facing issues such as bullying and harassment in work.