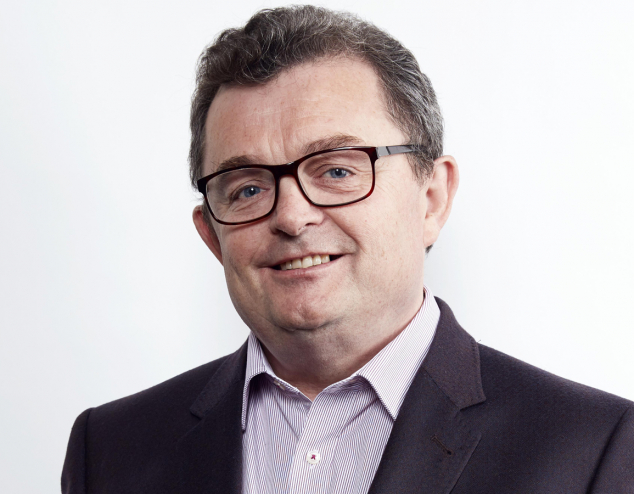 I got involved in politics in order to represent my local community.

I am a lifetime trade unionist and believe in improved workers rights. I believe that this can be best achieved politically through the Labour Party and through the Trade Union movement.

Seamus is a member of the Labour Party since 1987 and is currently the Councillor for Labour in the Waterford South Electoral Area.

Served as Mayor of the Metropolitan District of Waterford until June 2022.