Dublin Fingal
More about me 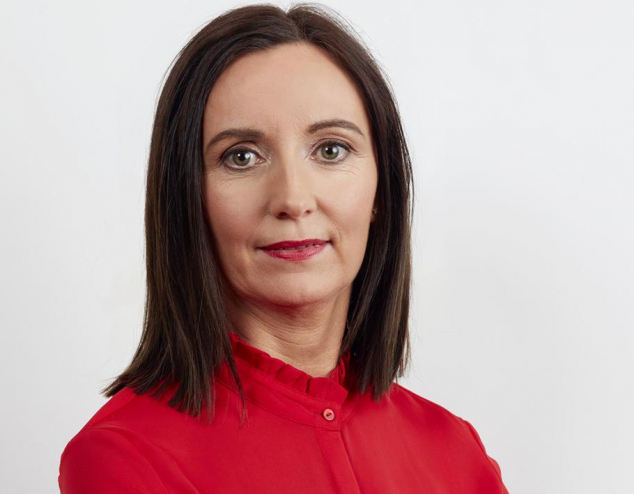 I am a mother of two and active member of the community in Donabate Portrane.

Until recently I was secretary of Donabate Portrane Community Council, secretary and founding member of Supporting Proper Development in Donabate, and secretary of The Links Residents Association. I currently coach the St. Pats GAA Club under 9 boys football team.

As secretary of a number of community groups, I led delegations to meetings with Ministers of State, TDs, Senators, Co.Councillors, CEO and senior officials of Fingal County Council, senior officials from Irish Rail, National Transport Authority (NTA) and An Garda Síochána.

I am dedicated to campaigning for sustainable development across Fingal, focusing on infrastructure, amenities, safety security and public consultation. I advocate for accountability and transparency and a community-led rather than a developer-led approach to the development of our towns and villages across Fingal.

It is vital we have strong representatives on the Council delivering on behalf of our people. I believe that I can be that voice if elected.