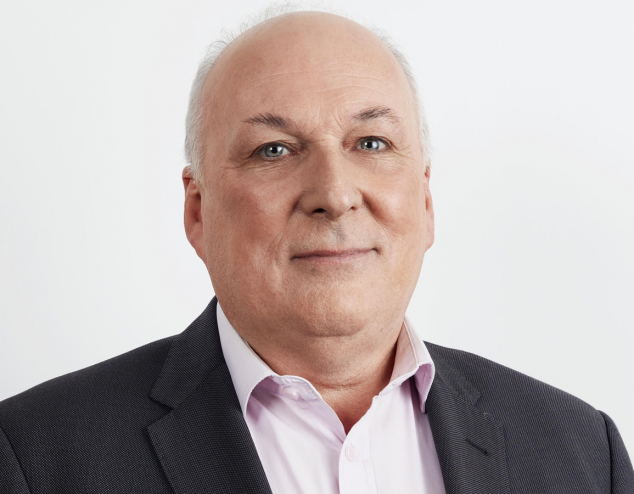 Always available to meet and can be contacted by phone, text or email.

I came from a very political family, committed to community activity and political involvement was a natural evolution of that.

Growing up in Donnybrook, where I still live, I was always in involved in community life particularly through my membership of Donnybrook Scout Group. I was co-opted to Dublin City Council in 1993 to fill the vacancy caused by the appointment of Ruairi Quinn as Minister for Enterprise and Employment.

I pioneered the 20% Social and Affordable Housing concept though the Dublin Docklands Development MasterPlan and have established a housing co-op in my own area and am a Board member of an Approved Housing Body. I was for ten years Chairperson of the South Dublin/Wicklow Branch of the Irish Foster Care Association.

I am member of the Board of Scouting Ireland, the City of Dublin Education and Training Board and the Royal Hospital Donnybrook Board.

I have published “A Fair City -one Dublin, many Dubliners” a road map for better Local Government in Dublin and “All the Red Ties” a history of Donnybrook Scout Group.

Funding of Local Government needs to be urgently reassessed

Dublin City Cllrs seek no change to LPT and €13.2m investment in services