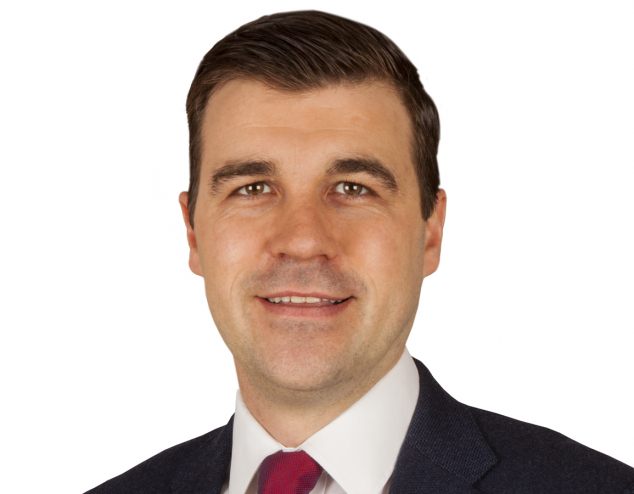 Swords - BASE Community Centre - Saturday - 11am

I got involved in politics because it became increasingly clear to me that we have systemic inequality in this country that needs to be tackled. There are too many people in insecure work and insecure housing with insecure futures. This is intolerable.

The financial crash in 2008 was a defining moment for me and my generation. The rug was pulled out from under an entire generation. Jobs were lost, homes were lost, some people emigrated never to come home. Such an occurrence should never happen again, and we must strive to build an Ireland that is secure for all.

I joined the Labour Party then as I believe that Labour has fought and won for working class people in Ireland for decades. I am a committed trade unionist and as a Democratic Socialist I believe in the labour movement and the power of workers’ collectivism and the ability of the movement to achieve better conditions for workers in Ireland.

To ensure that Fingal, Ireland’s youngest county council, grows and develops in a sustainable manner.

To ensure that we have fast and efficient climate friendly transport infrastructure, affordable homes and improved services and amenities.

Fingal has a young population with an urban and rural mix which has a distinct set of challenges and ones that can only be met with representation of that generation. I want to see delivery of better healthcare services in the area, with so many young families in the county it is paramount that better public healthcare services are present in the area to help people who cannot afford private healthcare and cannot access services.

I am so proud of the diversity across our area and will continue to work to see our communities flourish. I love living in Fingal and I will work hard to ensure all these things are delivered.

I was born and raised in Finglas and I moved to Swords in Fingal in 2008. I previously worked in financial services and in academia in the field of law and government.

Since being elected to Dáil Eireann I have represented the Labour Party on numerous committee’s including the COVID-19 Response Committee and the Transport & Communications Committee and together with my colleagues in the Parliamentary Labour Party we have seen a number of bills passed in the Dáil focusing on workers rights, autism services, remote working, and sick pay.

I have also published the Carbon Labelling Bill which will ensure companies must published the carbon footprint of their products. This will enable consumers to be more informed about the climate impact of the products they buy and will discourage companies from producing carbon heavy products for sale in Ireland.

I live with my young family in Swords. I am a keen fisherman when I get the time and I am a big supporter for Shamrock Rovers and Liverpool FC.

Removal of all hospitals charges must be in Budget 2023

Government must prevent ‘summer of discontent’ across community sector