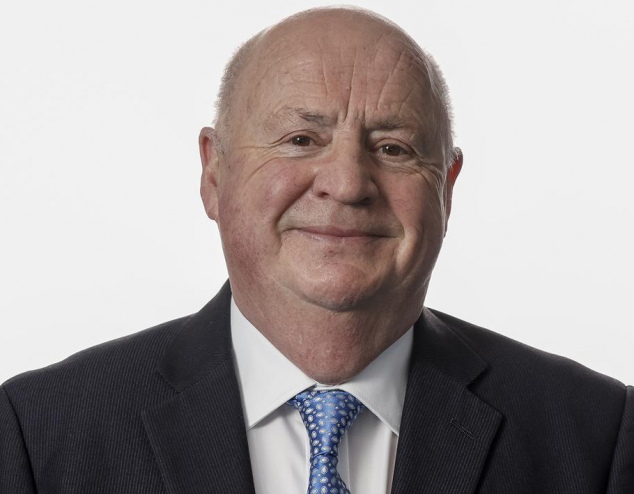 I got involved in politics due to the lack of services in my community and specifically because we had lost our library and also because until my election, the town of Kilmacthomas had not elected its own Councillor.

I am a member of the Environment, Biodiversity and Climate Action SPC and the Enterprise and Economic Development SPC. I was previously Chair of Waterford County Council's Economic and Community S.P.C. and I am currently a member of the a member of the County Development Board which is helping to drive economic development in the county. I also serve on a number of committees that deal with Traveller Accommodation, Policing, the Comeragh Mountain Forum, Comhairle na Og, Comeragh Local Area committee and the Comeragh Festival.

One of my many interests is the development and promotion of County Waterford as a leisure and activity destination through the active promotion of walking and cycling and I am directly involved in the proposal to convert the disused railway line between Waterford City and Dungarvan as a walking / cycling greenway.

Proper planning and development of Waterford through the protection of our beautiful coastline and mountain areas is also a primary concern. I am also working to maintain the fight to stop Airgrid’s plan to put 45 m high pylons through County Waterford.

I was first elected in 1999 at my first attempt and served until 2014 and regained my seat at the 2019 local elections.

I was also honoured to be elected County Mayor in 2005, the first Labour Councillor to receive that honour and to serve as Deputy Mayor in 2010.

I have also been to the forefront on the issue of expanding and promoting the Library services in County Waterford especially in rural areas and as a Labour Councillor, I have a keen interest in Housing and Education.

Locally, I have been involved in the setting up of a Youth Cafe, the development of a River Walk and the promotion of several music and cultural events in the Comeragh area. I am also involved with a community group set up to convert an old mill to an enterprise centre in Kilmacthomas.