Cork East
More about me 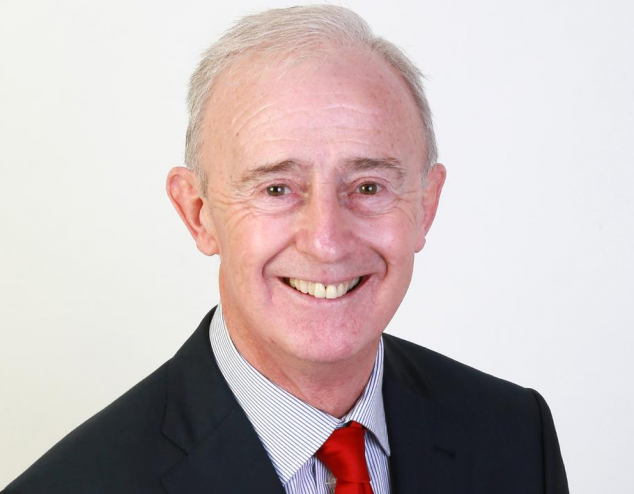 I got involved in politics because I am passionate about the town of Mallow and working with Seán Sherlock TD, I want to pursue projects for Mallow that will revitalise the town, making it the best place it can be to live, work and grow.

I am campaigning for the restoration of Mallow Town Council and as husband, father and former Town Councillor, who has had the honour of being Mayor of Mallow in the past, I know the town and its community intimately.

I want to give Mallow real representation on Cork County Council and I want Mallow to work better for you. Working with Seán Sherlock T.D in Dáil Eireann, I am working to make our town a better place to live work and grow.

We need to see Mallow included in State tourism projects, we need real housing action from County Hall, we need a proper traffic management plan for the town that will end the tailbacks and traffic jams occurring on a daily basis. We need to encourage cycling and walking in the town as part of alternative transport and healthy lifestyles.

Through events like the Parkrun and Mallow 10 Miles we have gained a foothold as an area to host events. Clubs and organisations cannot be hamstrung from hosting locals and visitors to Mallow through crippling insurance costs.

Better consultation with all people in Mallow is needed on plans for the future. We need to regain control of parking in Mallow. No longer should we be paying a private company to operate on public land when we can control our own carparks and ensure that money paid in Mallow remains in Mallow.

I have worked in Mallow all my adult life and have been active in the trade union movement and have also been involved in sporting, educational and community based activities. I was first elected to Cork County Council in May 2019.