Limerick City
More about me 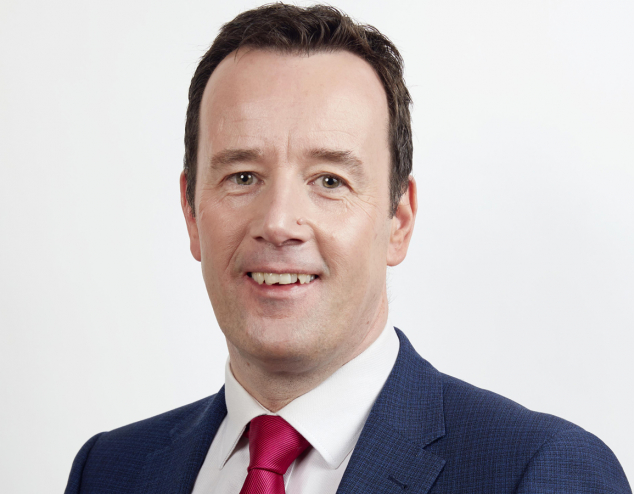 I am passionate about Limerick and its people and I want Limerick to reach its potential and become the best place in Ireland to live and work in.

My priorities include the upgrade of Limerick's disused railway lines for green routes, the provision of Park & Ride sites, the redevelopment of our city centre buildings for residential use and the revitalization of the city centre.

I have also supported the campaign by Limerick Against Pollution in opposition to the plans by Irish Cement to burn tyres at their Limerick facility.

I come from a family that has represented the people of Limerick on the City Council since 1926.

My Grand Uncle Michael Keyes was a former Mayor of Limerick, and also the first Senior Minister appointed to Cabinet from Limerick and both my late uncles, Tim and Frank, also served on the City Council and both were Mayor's of Limerick on a number of occasions.