Spokesperson for small business.
Dún Laoghaire
More about me 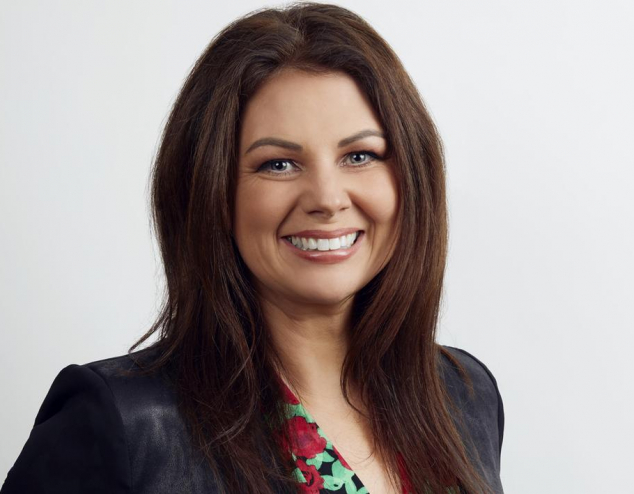 As a small business owner, I am passionate about the provision and protection of employment, and these issues along with local economic challenges launched me into my active political life.

I am the owner-manager of a small business in Dun Laoghaire called The Zip Yard Clothing Alterations Boutique, employing 7 people which I opened mid recession 12 years ago.

I have a keen interest in promoting equality for women in the workplace, access to equal opportunity for all is the only solution to combat the lack of women in positions of power.

After achieving a degree in Public Administration in the University of Limerick more than two decades ago politics was always an interest of mine. I successfully contested my first election in Dun Laoghaire on my first attempt in 2019.

As a proud Labour Councillor, I have been able to progress my agenda of highlighting urban and rural regeneration, being an advocate for micro enterprises and highlighting the value of community engagement as an immediate solution for action on homelessness and environmental issues.