Employment Affairs, Media, Arts, Culture and the Gaeltacht.
Dublin Central
More about me 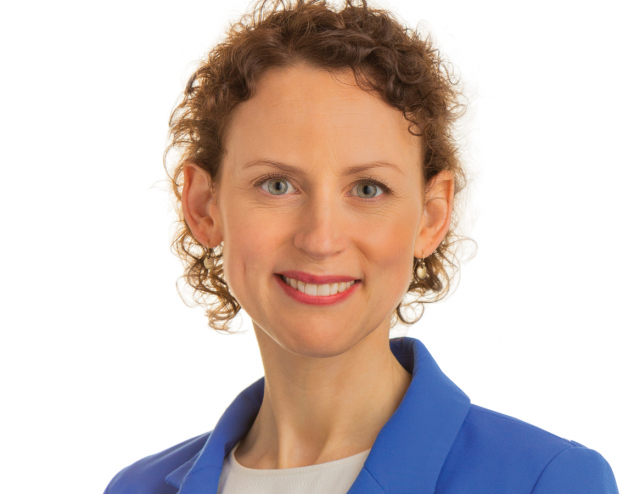 Access to a decent and sustainable quality of life should not be a lottery of birth, merit or luck. Yet in our communities and in workplaces, I see so much inequality and I very much believe we can do better.

Whether that is in ensuring fairer wages and conditions, combatting the hugely unequal access to housing and to healthcare in our country or ensuring that our communities and streets prioritise the interests of all residents, pedestrians and cyclists and are not just recognised as commuter corridors.

Prior to politics, I had spent over ten years in a trade union talking and advocating on the biggest policy issues affecting workers, families and our country. But it's not enough to talk about the issues, I decided to try and work directly to bring about change.

I got involved in politics to fight for a vision of Ireland with workers' rights and a thriving national culture at its core.

Some of my main priority areas so far have been:

First and foremost, I believe that all change must be local. Dublin Central is a thriving collection of communities but we can do so much more to make it a better place to live, raise our families and grow old.

Working together as communities, I know that we can ensure:

A proud Corkonian but Dublin is now home! Before being elected as a Senator in 2019, I worked as Head of Policy and Equality for SIPTU, Ireland's largest trade union. While working for SIPTU, I was elected as councillor for Cabra Glasnevin electoral area in 2019.

I've been extremely fortunate in that I came to Dublin twenty years ago with the benefit of the "grant" and undertook a degree in Economics and Politics from TCD. I then went on to undertake an MPhil in Cambridge University in Regional, Urban and Environmental Economics (Land Economy).

My time working for SIPTU has spanned the end of the boom days of the 2000's, the devastating economic crash and the years recovering from that period. Throughout this time, I've worked on the biggest issues for workers; pay and conditions, public finances, housing, skills and health.

I've also served on the Government’s Labour Market Council and the Advisory Group on Tax and Social Welfare and was a member of the Central Statistics Office’s High Level Consultative Group on the reporting of the National Accounts in 2016.

Since being elected, I have brought forward legislation to:

I've also campaigned to ensure better income supports for artists and arts workers and the provision of more state-funded arts and cultural space.

I live in Phibsborough with my husband Ciarán and our three young children.