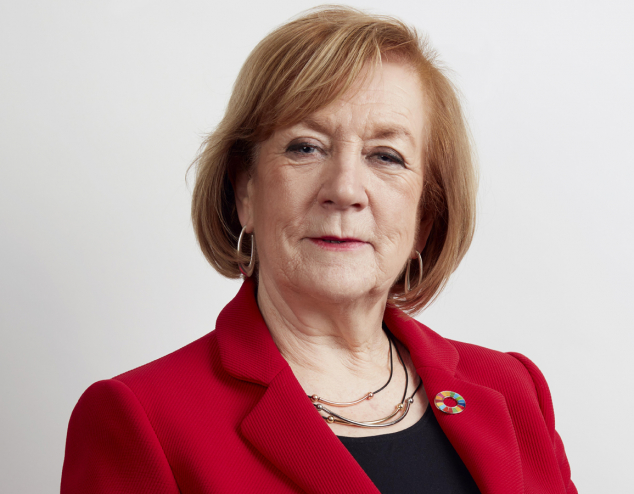 Mary first became active in politics during the Housing Rights movement of the 1960s and was a founder member of the National Organisation for Action on Housing, which subsequently became the National Building Co-operative (NABCO).

Always interested in the provision of public facilities for cultural, sporting and recreational purposes, Mary got to work with other committed residents and formed the Rathmines Initiative in order to be a voice on the ground for her constituents to effectively articulate the needs of the area.

Through her tenacity and drive, the community and political voice were brought together to work as one team seeking the best outcome for the people of Rathmines.

Mary is an experienced and seasoned local and European politician who knows how to get things done. She understands how to navigate the difficult institutional structures that are in place and has the persistence and determination to make real changes in people's lives and to make Dublin work.

As Lord Mayor of Dublin City, she awarded the Freedom of the City to U2 and was instrumental in the organisation of the Millennium Celebrations in Dublin City.
Is a Vice-President of the Party of European Socialists.

She has an expert knowledge of European Affairs. She recently completed a report on the Empowerment of Women in Mediterranean regions, which highlighted the need to provide equal access to educational, skills, development and employment.

Having secured formal and unanimous backing for the report, her next challenge is to work for the implementation of her recommendations at a European level.

Cormac will be deeply missed by all who knew him

Plastic beads in Grand Canal a risk to wildlife