Dublin West
More about me 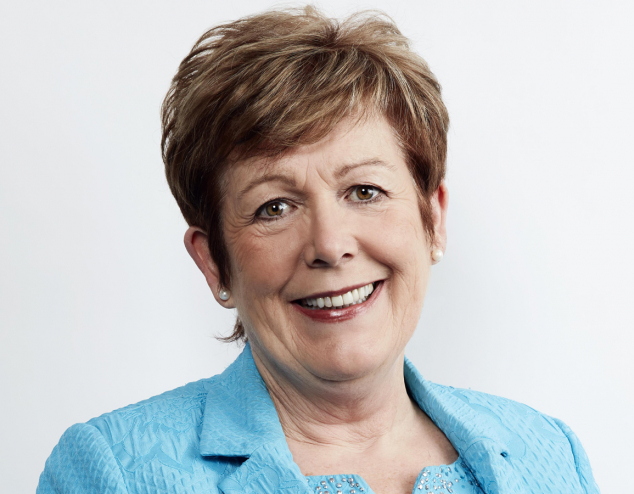 I was elected onto Fingal County Council to represent the Mulhuddart Ward in Dublin West in May 2014 having already been co-opted onto the Council in early 2012 when a vacancy presented itself.

As a board member of two community centres (Mulhuddart & Huntstown) I witness on a daily basis the positive action of the volunteering spirit of people. I believe in working on the ground with these volunteers and contributing and helping out when ever and where ever I can.

Now that construction has commenced again I plan to make sure that the highest standards of good planning are maintained and that development is for the benefit of a community and not just a developer looking for profit.

I appreciate the green open spaces and parklands maintained by Fingal County Council and which must be treasured and expanded for the benefit of the environment in which we live.

As a member of the advisory committee of Foroige (Mulhuddart) I strongly support initiatives which help to keep our teenagers healthy and safe and would call on improved community based mental health services for children and adults. – I am also a board member of the local Riversdale Community post primary school.

My involvement with Safer Blanchardstown and the Local Drugs Task Force keeps me abreast with difficulties of anti social behaviour and problems found in our estates and the great efforts that the community police and the various organisations on the ground are working hard to tackle. I support the calls for further funding for these organisations.

I strongly support the call for more social and affordable family homes as well as funding to secure facilities for people who are currently homeless for whatever reason. Homelessness, I would see is one of the greatest challenges for the new incoming council members.

I welcome the considerable investment in new schools over the past number of years but would wish to prioritise a new school building for St. Mochta’s NS as soon as possible.

I have already pledged my support for the provision of two permanent school buildings on site at Powerstown Road, Mulhuddart as advised by principals and parents

Originally from Finglas, I have been living in Castlecurragh, Mulhuddart for the past 12 years. I attended Trinity College as a part-time mature student and graduated with a BSc in Health Management.

Co-opted to Fingal County Council, November 2011. Re-Elected to represent the Mulhuddart ward, May 2014.