Louth
More about me 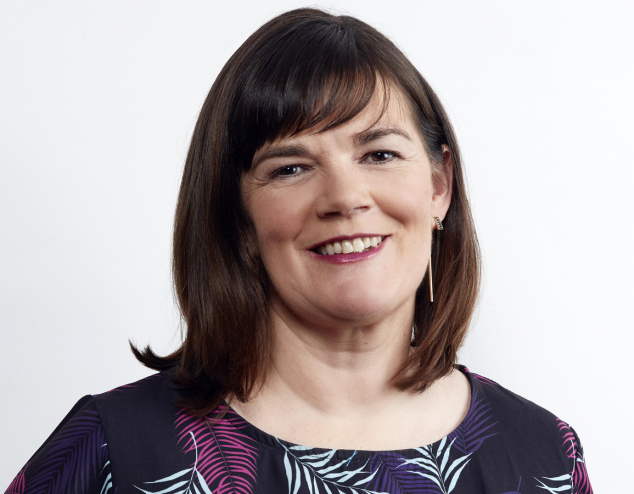 As a Labour Party voter since I could legally vote, I finally decided to join the political party after the success of the their participation in the Marriage Equality Referendum and the Repeal the 8th campaign.

I saw a party that was progressive in protecting the rights of vulnerable people and not afraid to stand up for what it believed in.

As the elected Labour Councillor for Drogheda Rural, I wanted to see increased public transport services, active travel measures, traffic calming and more play and recreation facilities for all.

Living in an urban area of a small rural town, I saw how lack of footpaths, safe cycling and walking routes, lack of regular buses and playgrounds decreases the quality of life for residents.

From working in a multi-cultural school with children of all backgrounds and needs, I wanted to ensure that diversity and inclusion in Co. Louth would be high on the Council's agenda.

I grew up in Drogheda and moved with my family to Termonfeckin in 2006. I was a Special Needs Assistant for 13 years and after 5 years of part-time study while working, I qualified as a Primary School teacher in 2021. I currently work in a DEIS school in Drogheda.

Since I was elected in 2019, my campaigns have been very successful and we now have: