Galway West
More about me 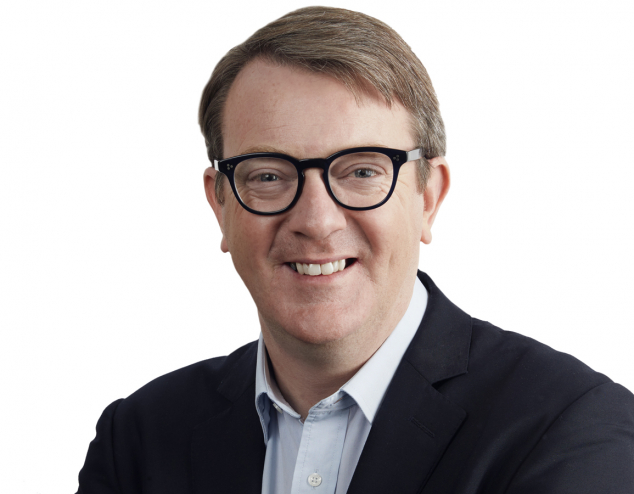 I am very lucky to live in Galway and the West of Ireland, my family and business are here. Over the years I have seen the lack of investment by successive governments and that now the region is recognised as a region in transition.

I got involved in local politics and the Labour Party because of the people involved and how they served in my community. I was very lucky to work with Michael D Higgins when he was a TD for Galway West and observed and learnt how to work with various groups in Galway City and County.

From being involved in volunteer groups in City and being an active committee member on these I realized I had a lot to offer and have been honoured to have been elected on three occasions to Galway City Council.

The west of Ireland has been left behind for far too long and I have had the opportunity to speak out on issues that effect Galway with my colleagues in the Labour Party and with their help raise at a national level.

Mental Health and the need to tackle and highlight the issues of this and the reasons we have so many people suffering in silence is a priority very close to my heart. Early intervention needs investment.

Tackling Anti Social Behaviour in our community and supporting the Garda in Galway City.

The housing crisis all over the country and how it has grown to the the disaster that it become in Galway City for students, struggling workers, private renters, young families and those that are finding it so difficult to rent or buy.

Galway Transport crisis where we are a City at gridlock, I support the Galway Transport Strategy which includes an additional bridge and bus conex.
Supporting the development of Tourism industry and services in Galway City and County creating jobs that provide a proper living wage in a job.

Actively working with Galway Retailers to create a city to live, work, shop and visit.
Supporting the Arts and Culture providers and individuals in our City.
Welcoming minority groups and assisting them.