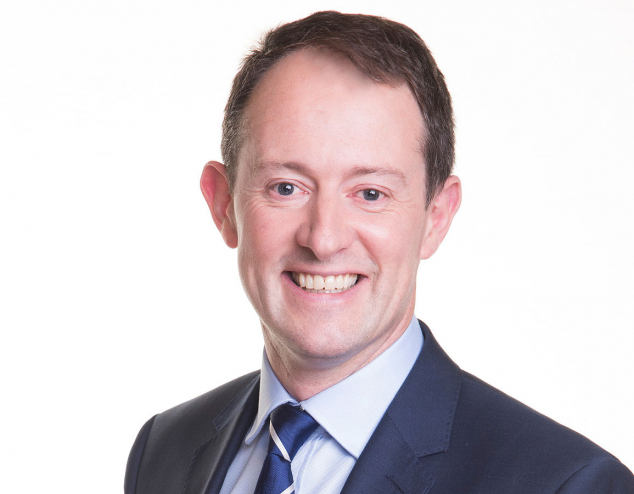 We must provide more school places, to ensure all children receive education that is due to them.

As a dad of two young children, I’m also determined to seek radical change to deal with the Climate Emergency. Change that delivers climate-proofed employment that is not a drain on people’s personal finances. Change that incentivises all of us to tackle the climate chaos we are facing.

I am delighted to represent you and communities in towns like Fermoy, Mitchelstown, Mallow and other places in North Cork and in Carrigtwohill, Cobh, Midleton, Youghal and other villages and countryside in East Cork.

Across North and East Cork, more social and affordable homes must be provided. Future generations will look back at this stage in Ireland’s development and wonder why housing was not provided to all who need it.

I have served as a TD for the Cork East constituency since 2007. I am a graduate of NUI Galway and hold a degree in Economics and Politics.

I am spokesperson for the Labour Party on Justice as well as Children & Youth Affairs. I am currently chair of the Oireachtas Committee on Petitions.

I served as Labour party spokesperson on Agriculture and Food from September 2007 to March 2011. From 2011 to 2014 I was delighted to serve as Minister of State at the Department of Jobs, Enterprise & Innovation and Education & Skills with special responsibility for Research & Innovation.

I served as Minister of State at the Department of Foreign Affairs and Trade with special responsibility for Trade Promotion, Development and North South Co-Operation from 2014 to 2016.