Our History: The New Republic 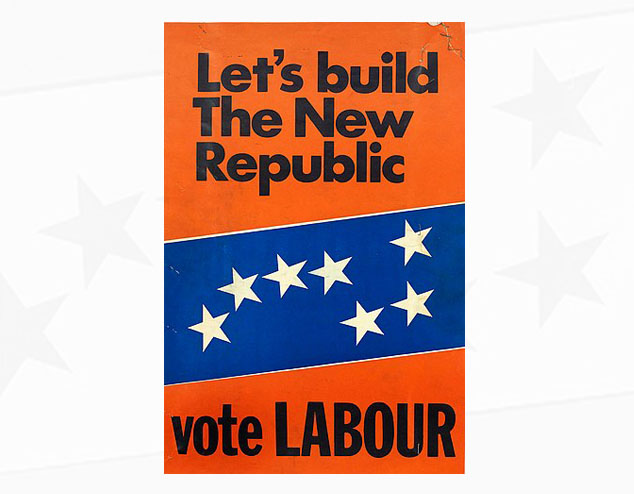 The late 1960s in particular saw a younger generation of activists join the Party and the Party put forward a radical left-of-centre agenda, often in the face of smears and slurs from conservative elements in Irish society. Roddy Connolly, James Connolly’s son, took a prominent role in the Party, becoming Party Chairperson in 1971, a position he would hold for most of the decade. These years also saw the formation of the Labour Women’s National Council, which advised the Party on equality and gender issues and campaigned for a greater role for women within the Party and in broader Irish society.

The early 1970s also saw Northern Ireland descend into turmoil and Labour, under the calm direction of Corish, opposed all forms of violence and paramilitarism and consistently argued for negotiated settlement to the Troubles. 1973 saw the Party return to government again with Fine Gael. The next four years saw Labour introduce radical reforms in the area of equal pay, employment legislation, welfare reform, expansion of public housing, tenant purchase and tackling disadvantage. The 1973-77 coalition also achieved significant progress in Northern Ireland, with the Sunningdale Agreement proposing a democratic framework for stability, including all-island institutions, sadly the potential of that Agreement wasn’t grasped due to ongoing loyalist and republican violence. Despite these achievements the Party failed to return to power after the 1977 election. To this day the Party has never achieved two successive terms in power to pursue its agenda.