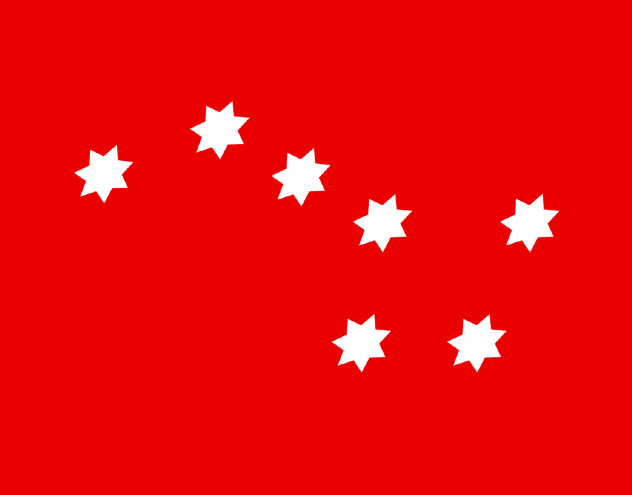 The Starry Plough has been an enduring symbol for the

Irish labour movement since it was first adopted in 1914.

The Starry Plough depicts Ursa Major, a constellation of

stars commonly known as The Plough. This constellation

points towards the northern star and has been used for

millennia to navigate the way. Its symbolism reflects the

guiding principles that have guided the Irish Labour Party

for over a century, and the journey we are still on to

attain a better, fairer, more equal country for all.