Ireland is a rich country. We have choices now we could only have dreamed of just a few short years ago. 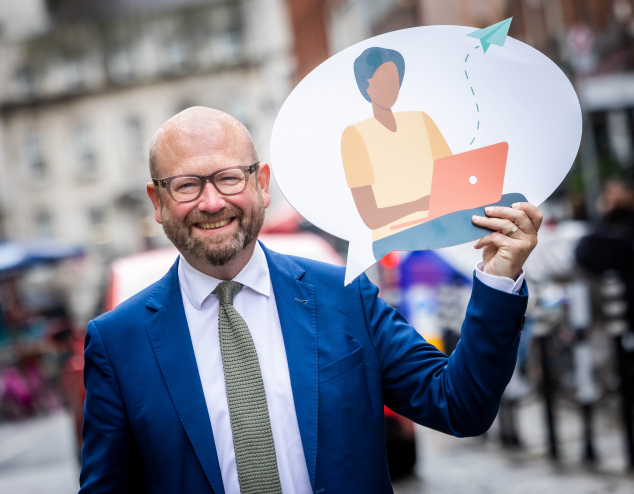 Ireland is a rich country. We have choices now we could only have dreamed of just a few short years ago.

This week’s budget was an opportunity to provide certainty ahead of what will be a tough winter for workers and families. An opportunity to build towards an Ireland that works for all.

On both counts, Budget 2023 missed the target.

What’s keeping people from their sleep this autumn is the fear of a succession of eye-watering energy bills hitting the mat.

Labour wanted a three-pronged approach to the energy crisis – an energy price cap, a windfall tax on profiteering energy companies and radical steps on insulation, solar panels and real help with the bills for low and middle income families.

Instead, we got a poorly targeted three-month spending binge from a government more concerned with its own survival than that of families who are counting every last cent.

Once the dust settles on the €4.1billion once-off bonanza, Budget 2023 itself will see a return to business as usual from January 1st.

Yesterday’s ‘spree’ promises only a temporary respite from the permanent cost of living crisis experienced by too many hardworking people.

For the second year running welfare increases (€12 compared to Labour’s inflation-matching €20) won’t keep pace with rising costs and the real value of wages will continue to go down.

And let’s not start on the tax cutting package which will see someone on €100,000 almost €600 a year better off than a worker on €35,000. There’s nothing fair or progressive about that!

Price rises impact on government investment in services too. Independent experts agree with Labour when we say the conservative package of spending planned for next year will – when we cut through the spin – see fewer homes built and a real impact on our stretched health services.

At this time of crisis, workers, families and communities need cuts to their everyday costs cut, not to their taxes.

That’s why a Labour Budget would have capped childcare fees at €200 per month; frozen rents and introduced free GP care for all children, finishing the job we started.

And our €9 monthly public transport fare would have drastically slashed both emissions and travel costs.

The message is clear. For too many citizens, Ireland simply isn’t working.

Labour wants an Ireland that works for all.