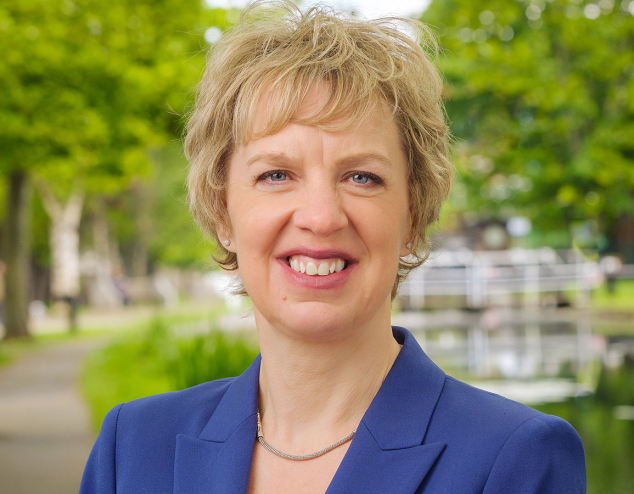 Labour TDs, Senators, Councillors and activists have been busy over recent weeks on our different campaigns, right across the country. I write to provide you with an overview of just some of that work.

The cost-of-living crisis continues to dominate headlines in Ireland, and rightly so. Every day, I hear from people around the country who, despite working hard and cutting back on discretionary spending, are struggling to make ends meet. Wages are not keeping pace with the massive rise in the price of everyday essentials. Ireland needs a pay rise, but Ireland also needs a government that works for them. I am continuing to make this call, as are my Party colleagues in Leinster House and Local Authorities.

It has been a pleasure to travel around different constituencies in Ireland this past month, meeting local Labour activists and community groups. I thank those of you who have already shown such a warm welcome in the past month in Dublin Central, Westmeath, Longford, Carlow and Laois. To those constituencies which I have not yet visited, put the kettle on – I look forward to joining you soon! I am struck by the fortitude shown by local activists in the face of the ongoing housing and cost-of-living crises. Labour is listening, and we are working to give voice to the many corners of Irish society which have been marginalised by the mounting social and economic issues of this difficult period.

This past weekend, against a backdrop of celebration of Pride Weekend, we think of the ongoing attacks on LGBT+ rights and women’s rights. I was proud to march in Dublin Pride with Labour LGBT on Saturday, calling for stronger recognition of LGBT rights. On Friday, we learned with sadness and anger of the striking down of Roe v. Wade by the Supreme Court of the United States. That development reminds us of the ongoing struggle for human rights, and of the lack of provision of abortion services in Ireland, despite the repeal of the 8th Amendment. I called a protest outside the US Embassy in Dublin on Sunday – Read my piece on the decision, and what it means for Ireland, here.

On 19th June, I was honoured to speak at a commemoration of the late Mervyn Taylor TD, which was held in the Mansion House in Dublin, and which was organised by our Labour Party Local Area Representative for Dublin South West, Ciarán Ahern. Mervyn Taylor was a trailblazer for equality, and we continue to honour his memory by advocating for a fairer and more equal Ireland. Read my speech at this link.

Finally, last month, we said goodbye to our comrade, Kevin Humphreys, who retired after many years of service to Labour. Kevin served for many years as a Councillor, as a TD, as a Minister of State, as a Senator, and most recently, as Labour’s National Organiser. I am immensely grateful to him, as I know we all are. Enjoy your retirement, Kevin, and we all look forward to continuing to campaign with you as a Labour activist for many years to come!

You will find more updates in our e-newsletter. I hope you enjoy it. Let’s keep in touch as we continue our campaigning work together for a fairer, more equal Ireland.