To feel unsafe in your home, what should be your sanctuary, is a harrowing experience. Labour want to protect women who experience the cruel trauma of living with an abuser. 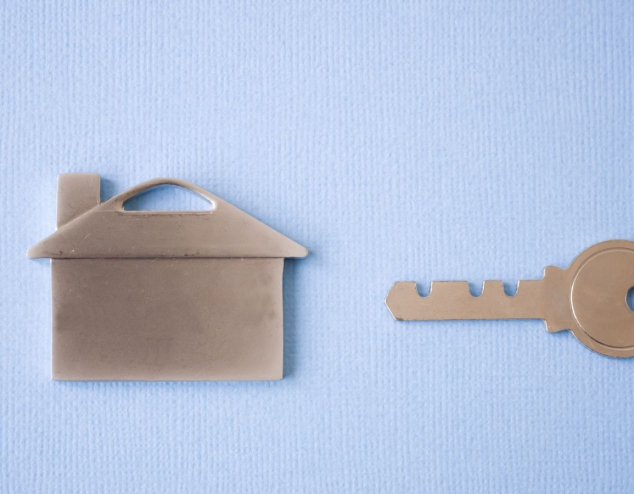 If a woman lives with her abuser, escaping a domestic abusive relationship often means facing into homelessness. Victims of domestic abuse exist in a hidden form of homelessness that is not addressed in national homeless figures. Domestic abuse refuges offer amazing support to women and children facing into these situations, but spaces are limited.

Between March and August 2020, 441 women were admitted to a domestic abuse refuge, Safe Home, or Supported Housing. However, there were an additional 1,351 unmet requests for refuge due to a lack of space. Many women may feel pressure to remain in an abusive home in order to avoid homelessness.

Labour would ensure that victims of domestic abuse are given access to accommodation and housing supports – regardless of their tenure status or home ownership status – in situations where the abuser is a joint tenant or co-owner of the property, until such a time as the victim’s tenancy or ownership is resolved.

If a woman has a joint interest in a home shared with a violent partner, Labour would ensure that she is entitled to social housing or financial supports, without having to have proof of judicial separation if they have engaged with domestic violence service providers.

Labour will ensure that enforcement of barring orders is possible in social housing. Labour will also require Local Authorities to treat those escaping domestic violence as emergency cases for the purpose of housing supports. We believe that it should also be possible for those fleeing domestic violence to be able to easily move social housing lists, to move county and to swap position onto another list once certain criteria are met. 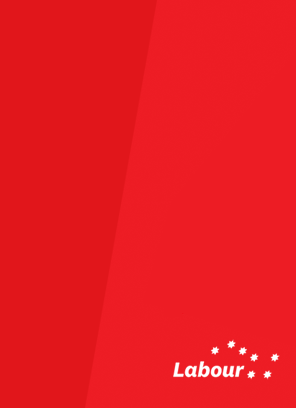 Labour demands action on Palestine and on Occupied Territories Bill