Earlier this week, the Labour Party brought a Bill to the Seanad to demand greater protections for cohabiting couples.
Write to the Minister 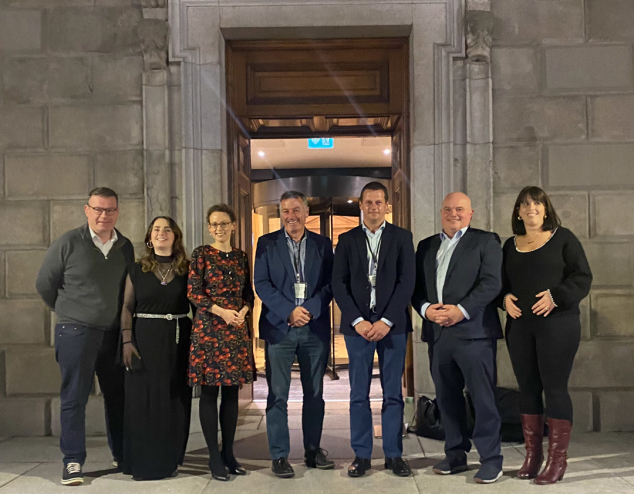 The 2016 Census recorded approx. 150,000 cohabiting couples in Ireland, at least 75,000 of these couples have children. There’s no doubt that the results of this year’s census will show a further increase. We want these families to be treated with the same compassion as married couples through an entitlement to a Widow / Widower’s Pension in the sad event of one partner passing away.

Last year, we became aware of the case of Johnny O’Meara and his late partner Michelle. Johnny’s late partner Michelle passed away on the 31st of January 2021 and because they hadn’t got around to getting married, the State provides little or no supports to John and his family. John is not entitled to any widowers’ pension even though both of them were workers. We need to overhaul our laws to support families like Johnny and Michelle’s.

I have written to the Minister for Social Protection Heather Humphreys asking for Government to support Labour’s Bill this Wednesday evening and I am asking you to do the same by clicking the link below.

All families should be treated with compassion. We need to address this gap in our social welfare system and support people when they need it most.